Years ago we began like many others as a pirate on the FM as The Combination Silver Star. Every Monday we had our regular broadcast using the frequency 97.6 MHz. With four people we were a team, and for many years we can have fun with our hobby. We have made it a lot of things and we were going to do to several other pirates visits to friends who shared the same hobby, delicious pirate music broadcast. Each time it was exciting to be pirate, it will go well tonight or we are off the air. Every Monday evening went well and we never had any problems with the radio monitoring service on a Monday night. However, we are twice removed from the air, but this was not on the regular Monday night. Twice we were packed on a Wednesday afternoon and after the second time we got a penalty.

We have here then oppose been served and to Leeuwarden for a lawsuit but we have unfortunately lost. Since we could not find any other place to send out we were forced to stop. After many years, we have to say goodbye to all our listeners and that was not unmoved. Yet the pirate always continue to flow in the veins and when the Internet became more popular, we decided to try it on the Internet. Together with my former colleagues I Combination Zilverster it had gone on, we decided to try it under that name on the Internet. Since then there had already been a lot of stations, and it is still difficult to get a large number of listeners. We received reports from our listeners that they domain name were too long and that made us decide to switch to a new name, it became Radio Digital. 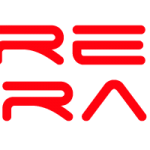 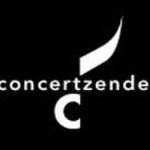 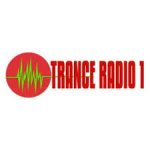