You are Listening one of the popular SriLanka online radio station NETH FM. NETH FM plays various types of Children’s/Family and Youth Education, Information and Entertainment shows to Uva Province of Sri Lanka and very concious about listeners demand and choice. Getting audiance good feedback this radio channel is developing playlists continuously.

Caste-based folk poems (kavi) originated as communal song shared within individual groups as they engaged in daily work. Today, they remain a popular form of cultural expression. Kavi was also sung to accompany annual rituals. These ancient rites are rarely performed in contemporary Sri Lanka, but the preserved songs are still performed by folk musicians.The art, music and dances of Sri Lanka were derived from ritualistic responses to natural phenomenon. Sri Lanka’s earliest folk music was later influenced by the influx of Buddhist traditions. These songs were performed by commoners, and not merely recited by the priestly castes.Nurti is a stage drama that influenced by Parasi theater as a consequence of arriving the drama troupe in the latter part of the 19th century, which belonged to the Elphinstone Dramatic Company of India.Nurti is the colloquial Sinhala form of the Sanskrit term “Nritya”. 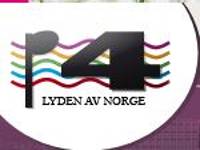 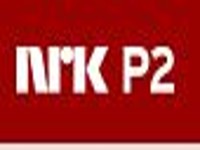 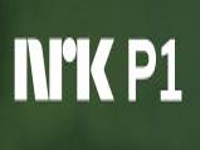 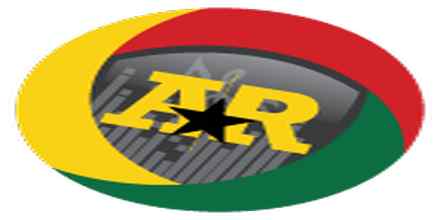