The earliest stars of Sri Lankan recorded music came from the theater at a time when the traditional open-air drama (referred to in Sinhala as kolam, sokari or nadagam) remained the most popular form of entertainment. A 1903 album, entitled Nurthi, is the first recorded album to come out of Sri Lanka via Radio Ceylon. The station, which had long held a monopoly over Sri Lanka’s airwaves, had been established in 1925, and one of Sri Lanka’s pioneering broadcasters, Vernon Corea, almost immediately grasped the opportunity to introduce Sri Lankan Music on the English Services of Radio Ceylon.Nurti is a stage drama that influenced by Parasi theater as a consequence of arriving the drama troupe in the latter part of the 19th century, which belonged to the Elphinstone Dramatic Company of India.Nurti is the colloquial Sinhala form of the Sanskrit term “Nritya”. The music of Nurti was based on North Indian Music. Don Bastian of Dehiwala introduced Nurti firstly by looking at Indian dramas and then John De Silva developed it and performed Ramayanaya in 1886. 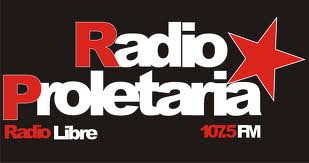 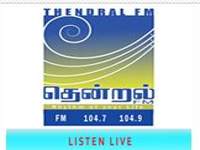 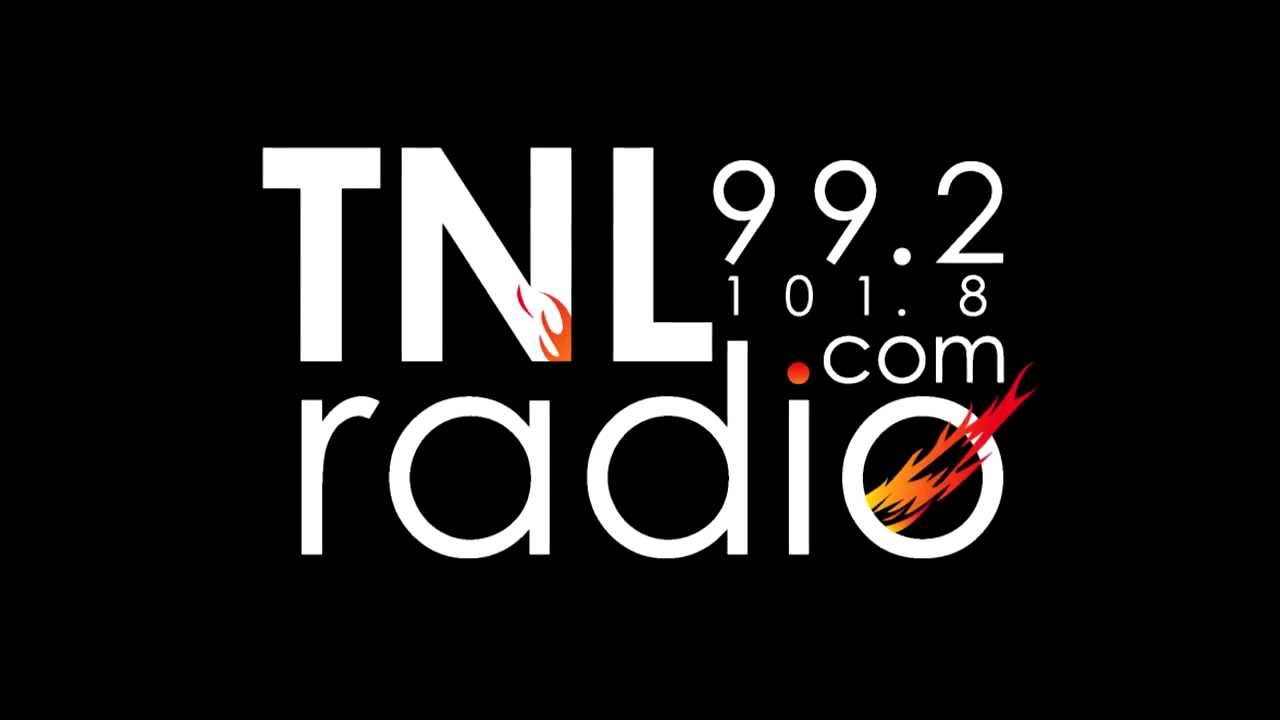