This is the place for .the people who are a bit adult in age cause they are the one who loves talk based programs more than the younger ones. it  broadcasts various spoken based radio shows all the day long.

NBC’s The Tonight Show is the world’s longest-running talk show, having debuted in 1954, and still going. The show underwent some minor title changes until settling on its current title in 1962, and despite a brief foray into a more news-style program in 1957 and then reverting that same year, it has remained a talk show. Ireland’s The Late Late Show is the second-longest running talk show in television history, and the longest running talk show in Europe, having debuted in 1962.Steve Allen was the first host of The Tonight Show, which began as a local New York show, being picked up by the NBC network in 1954. 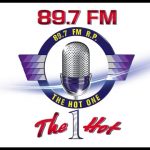 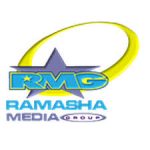 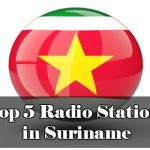