One of the most well-known Surinamese radio stations is Radio Ramasha. It is the youngest public service broadcaster. The transmitter is particularly popular among the Hindu population. Tamasha running both older and newer Hindustani songs. Therefore, the transmitter is known by young and old. The Surinamese Hindustani station falls under Ramasha Media Group. In addition to the radio station, they are also known for their television station. Every day radio announcers, journalists, and DJs participated in the exclusive character of Tamasha. The journalists take care of the regional information. The radio announcers presenting the various programs Tamasha. It is, of course taking into account the social, religious, and multicultural backgrounds of the listeners.

Tamasha has been around for more than 17 years. The Surinamese Hindustani radio station was established in 1999. Mr. Oedit is the initiator of this spectacle. As founder was able to attract a large number of listeners in a short time since 1999. This grew so quickly that Mr. Oedit three years later extended the radio medium with television broadcasts. Thus arose Ramasha TV. A new concept was born in Suriname: Ramasha Media Group (RMG). Developments within RMG do not standstill. On their website announcing it to will also publish printed media in the future. What this means exactly is not yet known. However, they indicate that it will be a monthly magazine. It works together with key partners RMG. 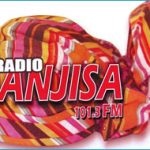 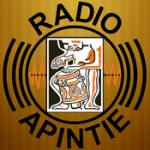 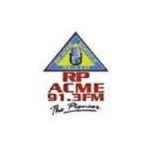 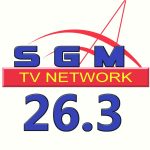