There are 19 radio stations in Singapore. Most Singaporeans are able to receive FM broadcasts from Malaysia and Indonesia if the signal is strong enough.Popular Singapore radio  is an audio service transmitted via theInternet. Broadcasting on the Internet is usually referred to as webcasting since it is not transmitted broadly through wireless means.

The list of Popular Radio stations in  the Singapore are:

987FM is an international online radio station playing a fresh, uplifting and electric music format for a global audience from Singapore. 987FM are an independent station for the online generation, connecting those who already have a strong connection with Singapore.

Power 98 FM is an English radio station of SAFRA Radio in Singapore. It is a 24-hour English entertainment station which features contemporary pop music with a pinch of oldies plus the latest entertainment news and sports updates.The station underwent its first major revamp in 18 years on 19 March 2012, which includes changing its slogan from Hit Music and More to Hear The Difference, an overhaul of the station’s website and a new line-up of DJs and programmes.

Ria 89.7FM is one of the most famous online radio station on Singapore. Ria 89.7FM plays different range of music genres like Adult Contemporary. Among the people of all ages, this radio channel plays music programs and talk shows 24 hours live online.

One FM 91.3 is the Singapore based One FM radio which is broadcasting from their own modern broadcasting studio. One FM 91.3 has the listeners from across the web who than gives their valuable preferences to the radio for making the playlists of the radio with the songs of their demand.

88.3 Jia FM is one of the most famous online radio station on Singapore.  88.3Jia FM is a Chinese radio station of SAFRA Radio in Singapore. 88.3Jia FM is the only bilingual station in Singapore that plays both Mandarin and English all-time favorite ballads from the 1980s to current hits. Re-launched in 2007, 88.3Jia FM has since built a strong and loyal following with the 25- to 44-year-olds. The unique blend of 88.3Jia FM caters to the changing lifestyle of Singaporeans who are increasingly conversant in both Mandarin and English.

Capital 95.8 FM live broadcasting from Singapore. Capital 95.8 FM City Channel, formerly known as the “third broadcast network.” The last century in the late 1930s, Singapore had Chinese broadcasts, along the way through a lot of political and social change in the situation, the Chinese have been broadcast in the local play an important role. 95.8FM City Channel has the most loyal listeners, to accompany us through many years, we have continued to keep pace with the times, the Internet through the blog and podcasts promotional programs and radio activities, so that listeners derive radio latest news, but also want the audience to participate.

Kiss92 is one of the most famous online radio station on Singapore. Kiss92 is Singapore’s first all-new radio station in 20 years. It is additionally the country’s first radio station focusing on ladies matured between 30 – 50, offering instructive substance for the cutting edge, driven and shrewd ladies. 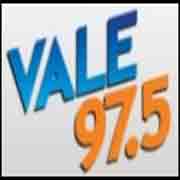 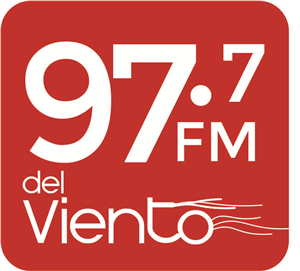 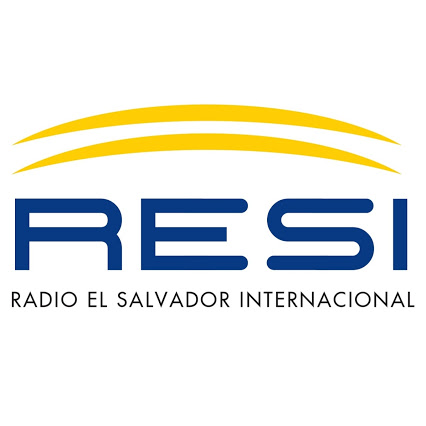 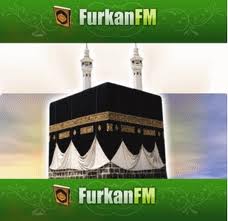 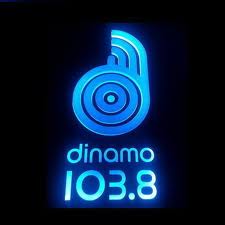