“BFBS” redirects here. For the charity, see British and Foreign Bible Society. For the plural “BFBs”, see BFB (disambiguation). Forces Network” redirects here. For the American network, see American Forces Network. For the Canadian network, see Canadian Forces Radio and Television. For the Israeli network, see Army Radio.
This article is about the British domestic and international broadcaster. For the unrelated German radio company of the 1920s and 30s, see Deutsche Welle GmbH. For the musical genre, see Neue Deutsche Welle. The British Forces Broadcasting Service (BFBS) provides radio and television programmes for Her Majesty’s Armed Forces, and their dependents worldwide. Editorial control is independent of the Ministry of Defence and the armed forces themselves. It was established by the British War Office (now the Ministry of Defence) in 1943. In 1944, it was managed by Gale Pedrick. 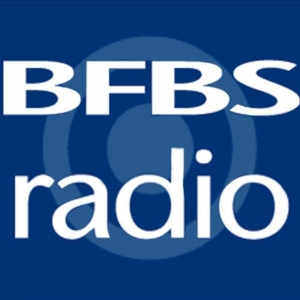 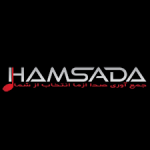 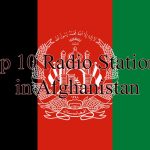