KRBD FM is one of the most famous online radio station on Alaska. it is a non-commercial radio station in This Country broadcasting on 105.3 FM. The station airs public radio programming from the National Public Radio network, the BBC World Service, and is a member of Coast.its also airs some locally originated programming.

Its volunteer crew also grew, numbering as many as 90 in its heyday in the 1980s.  it is notable for having a sizable group of youth and teens comprise a portion of the volunteer body. 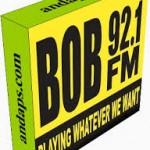 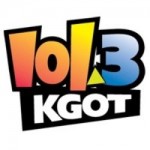 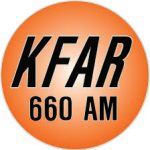