Albania’s political, military and cultural domination by outside elements have contributed to the country’s modern music scene. Albanian music is a fusion of the music of Southeastern Europe, especially that of the Ottoman Empire, which ruled Albania for more than 500 years. However, the Albanian people kept maintained vast cultural identity away from their overlords, with many living in rural and remote mountains.Albanian folk music falls into three stylistic groups, with other important music areas around Shkodër and Tirana; the major groupings are the Ghegs of the north and southern Labs and Tosks. The northern and southern traditions are contrasted by the “rugged and heroic” tone of the north and the “relaxed, gentle and exceptionally beautiful” form of the south. 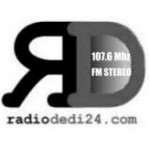 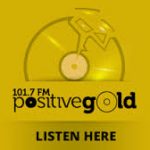 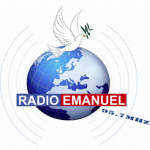