Radios are popular in Aruba. Aruba is one of the four countries that form the Kingdom of the Netherlands, along with the Netherlands, Curaçao, and Sint Maarten; the citizens of these countries are all Dutch nationals. Aruba has no administrative subdivisions, but, for census purposes, is divided into eight regions. Its capital is Oranjestad.

Radios are popular in Aruba here we have tried to give the most popular radio station of Aruba.

The top 7 radio stations of Aruba are as below :

Culture of Aruba: Aruba has a varied culture. According to the Bureau Burgelijke Stand en Bevolkingsregister (BBSB), in 2005 there were ninety-two different nationalities living on the island. Dutch influence can still be seen, as in the celebration of “Sinterklaas” on 5 and 6 December and other national holidays like 27 April, when in Aruba and the rest of the Kingdom of the Netherlands the King’s birthday or “Dia de Rey” (Koningsdag) is celebrated. 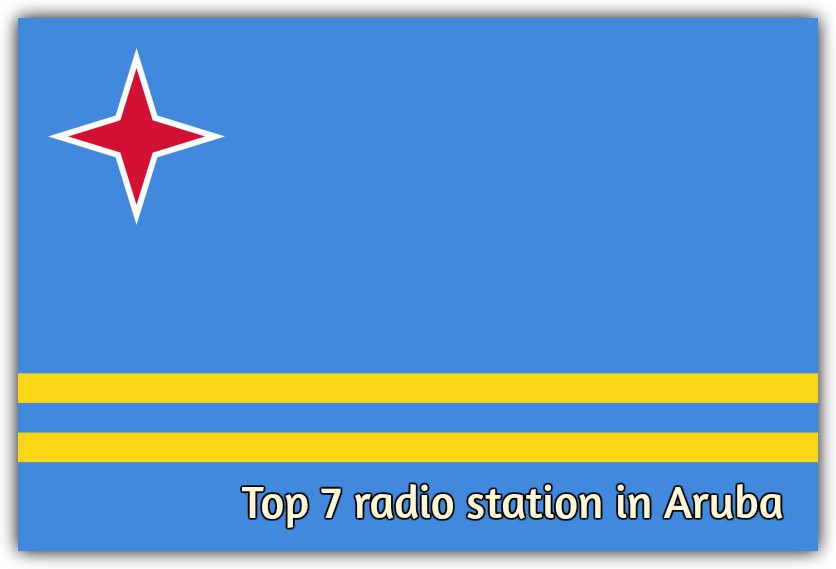 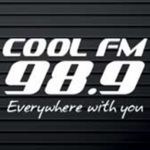 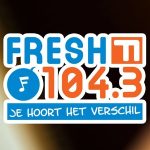 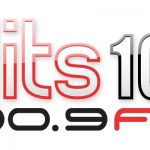 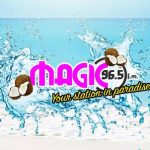