Folk has come to occupy the lives of Bangladeshis almost more than any other genre of Bengali music. Among the luminaries of the different folk traditions are Lalon Fokir, Radharaman Dutta, Hason Raja, Khursheed Nurali (Sheerazi), Ramesh Shill and Abbas Uddin. Folk songs are characterised by simple musical structure and words. Before the advent of radio, entertainment in the rural areas relied on a large extent on stage performances by folk singers. With the arrival of new communication technologies and digital media, many folk songs were modernised and incorporated into modern songs (Adhunik songeet).

Folk music can be classified into several subgenres: 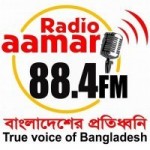 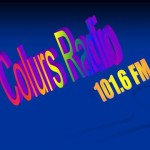 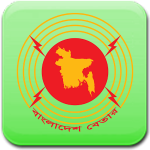 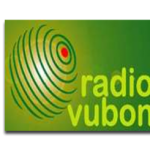