Radio Gaúcha is a Brazilian radio station headquartered in Porto Alegre, capital of the state of Rio Grande do Sul. It operates on the AM 600 kHz and FM 93.7 MHz dial, in addition to short waves of 6020 kHz and 11915 kHz, with national reach. Belonging to the RBS Group, he is the head of the network of Rede Gaúcha SAT, which owns more than 160 radio stations throughout the country, in addition to three own stations in the interior of Rio Grande do Sul, for the transmission of various programs and journeys sports that involve the Double Grendel. 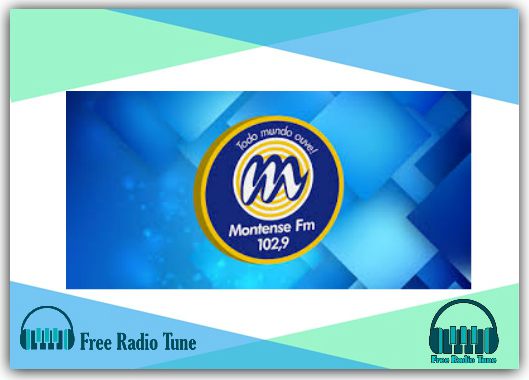