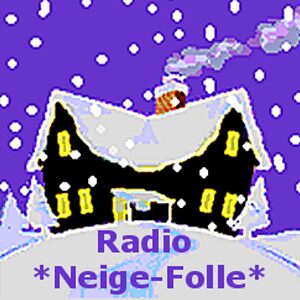 Fun Radio is a French network of FM radio stations created on 2 October 1985 and offering electropop, dance and eurodance music operating on 250 different frequencies in France.

The station belongs to RTL Group as do its sister stations RTL and RTL2. These three radio stations share the same headquarters located in Neuilly-sur-Seine.

Fun Radio was created on October 2, 1985, in the south of France under the name FUN by Éric Péchadre, Pierre Lattès and Jean-Baptiste Blanchemain, who controlled six local NRJ franchise stations belonging to them (Nancy, Grenoble, Montpellier, Bordeaux, Carcassonne and Toulouse) and a Chic FM station (Nice) directed by Françoise Martin, director of antenna and programs within the company Cofirad SA.

This secession was prepared in secret with a small team, and the two station’s presenters were informed that day.

Despite a good footprint in the south of France, FUN went through financial difficulties and was bought back in September 1987 by the Hersant group, which renamed it Fun Radio and merged it with the Chic FM networks.

The radio moved to 143 avenue Charles-de-Gaulle (Neuilly-sur-Seine) and stayed there until 1999. Most of the Chic FM presenters, including Nagui and Laurent Boyer, were let go. 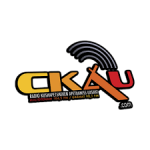