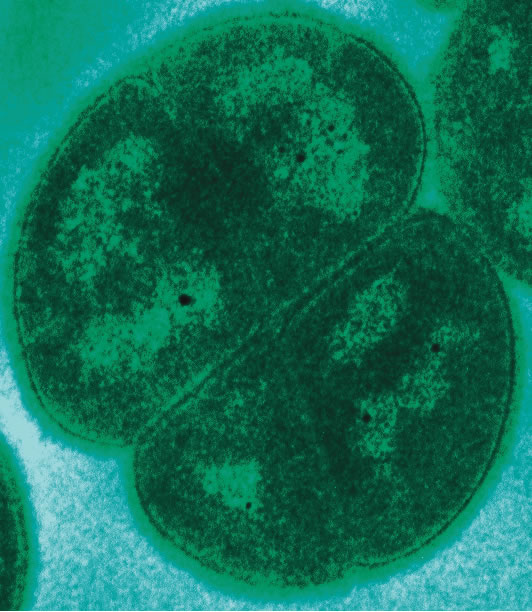 Synthetic-aperture radar (SAR) is a form of radar that is used to create two-dimensional images or three-dimensional reconstructions of objects, such as landscapes.

SAR uses the motion of the radar antenna over a target region to provide finer spatial resolution than conventional beam-scanning radars.

SAR is typically mounted on a moving platform, such as an aircraft or spacecraft, and has its origins in an advanced form of side looking airborne radar (SLAR).

The distance the SAR device travels over a target in the time taken for the radar pulses to return to the antenna creates the large synthetic antenna aperture (the size of the antenna).

Typically, the larger the aperture, the higher the image resolution will be, regardless of whether the aperture is physical (a large antenna) or synthetic (a moving antenna) – this allows SAR to create high-resolution images with comparatively small physical antennas.

Additionally, SAR has the property of having larger apertures for more distant objects, allowing consistent spatial resolution over a range of viewing distances.

To create a SAR image, successive pulses of radio waves are transmitted to “illuminate” a target scene, and the echo of each pulse is received and recorded.

The pulses are transmitted and the echoes received using a single beam-forming antenna, with wavelengths of a meter down to several millimeters.

As the SAR device on board the aircraft or spacecraft moves, the antenna location relative to the target changes with time. Signal processing of the successive recorded radar echoes allows the combining of the recordings from these multiple antenna positions.

This process forms the synthetic antenna aperture and allows the creation of higher-resolution images than would otherwise be possible with a given physical antenna.