Radio Okapi was created by the United Nations Mission in the Democratic Republic of Congo (MONUC) and the Swiss NGO Fondation Hirondelle. The agreement between MONUC and the Congolese government foresaw the creation of a radio network to inform the Congolese population of the MONUC’s efforts. MONUC and the Fondation Hirondelle submitted a plan in 2001 to the United Nations, and the radio network went live on 25 February 2002. The station takes its name from the Okapi, a small mammal native to the Congo.

In 2011 The Economist said that Radio Okapi was “one of Africa’s most admirably independent radio services”.

Mary Myers, in the essay “Well-Informed Journalists Make Well-Informed Citizens: Coverage of Governance Issues in the Democratic Republic of Congo,” said that the radio station “raised the bar for other indigenous radio and TV stations in the country.” Other area radio stations copied Radio Okapi’s news gathering techniques, program concepts, and formats. Myers also said “Although Radio Okapi can be a thorn in the government’s side at times, its stance of promoting peace and democracy and the strong role it plays in civic education have led to its recognition, even by the Minister of Information, as a national asset that the Democratic Republic of Congo [sic] could ill afford to lose.”

Serge Maheshe a journalist for Radio Okapi was shot on June 13, 2007. Maheshe was the editor in chief in Bukavu for the station. 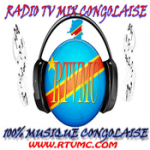 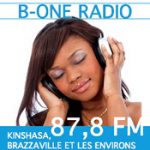 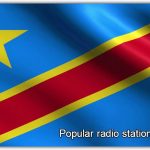 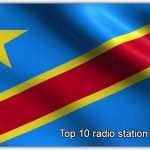