ABC Seventies is a popular radio of ABC radio broadcasters of Ireland. They broadcasts songs from the age of golden era music that is 70’s. That was the time when music evaluation was high and the music of that time was the seed for today’s. ABC Seventies plays various types of songs from the 70’s period, songs like oldies, rock, pop, alternative and many other genre types of music is played at the station. ABC Seventies official website address is www.abc70s.com 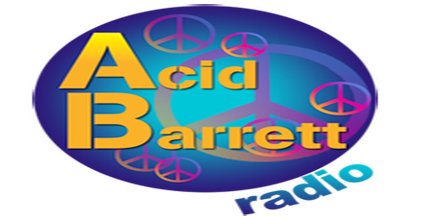