Kitab al-Aghani (Arabic: lit. ‘The Book of Songs’), is an encyclopedic collection of poems and songs that runs to over 20 volumes in modern editions, attributed to the 10th-century Arabic writer Abu al-Faraj al-Isfahani (also known as al-Isbahani). Abu al-Faraj claimed to have taken 50 years in writing the work, which ran to over 10 000 pages and contains more than 16,000 verses of Arabic poetry. It can be seen as having three distinct sections: the first dealing with the ‘100 Best Songs’ chosen for the caliph Harun al-Rashid, the second with royal composers and the third with songs chosen by the author himself.[3] It spans the period from pre-Islamic times to the end of the 9th century CE. Abu al-Faraj importantly included performance directions for many of the songs included in Kitab al-Aghani. Due to the accompanying biographical annotations on the personages’, the work is an important historical and historical source; it is also useful for those interested in the sociology of Arabic literature. 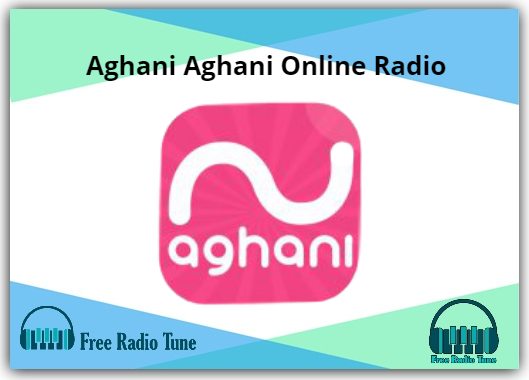 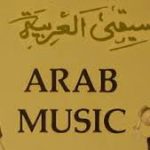 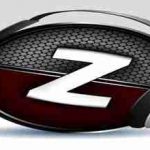 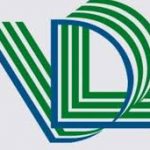