Anasheed are popular throughout the Islamic world. The material and lyrics of a nasheed usually make reference to Islamic beliefs, history, and religion, as well as current events.

Some Ulama argue that the use of musical instruments is implicitly prohibited in the Ahadith. The founders of all four of the major madhabs – schools of thought in Islam – as well as many other prominent scholars, have debated the legitimacy and use of musical instruments. One such example of the scholars’ opinions is of the famous Muslim scholar, Abu Hanifa, according to whose madhab, the Hanafi madhab, if a person is known to listen to such forbidden musical instruments, their testimony is not to be accepted. Another Islamic scholar, Ibn Taymiyyah, once said that music is like alcohol to the soul. 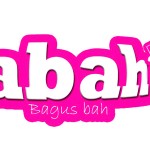 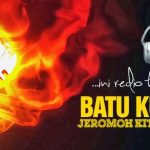