Radio Nacional del Peru, is the first radio station in the country. In which had its origins in the private station Lima OAX-AM, owned by the Peruvian Broadcasting Company, the same that was founded in 1924 by César A.Coloma, Santiago Acuñaamong other partners, which began broadcasting from the 15 June of 1925 and was officially inaugurated by President Augusto B. Leguia the 20 of June of 1925, it belongs to the Peruvian public media company that is the National Institute of Radio and Television. The official OAX performance was associated with the sale of radio receivers called “Marconi”. Passed from 9 to 11 pm programs they were still lacking a professional format, readings, opera arias, and classical music recitals by many fans. A novel for Lima but still hardly competed with regular evening shows. Soon the company went bankrupt, being immediately transferred to the State by a resolution of 6 September 1926. In which he was appointed as administrator Mr. Joaquin de Azambuja, who by official indication assumed the task of transmitting governmental messages and information about events of public interest.

Already in the year 1933, the name was changed to National Radio of Peru OAX-4A is indicative of radio and television Peruvian in the open signal, which in usual programming was transmitted first from the Government Palace and Congress in the Cathedral, at theNational University of San Marcos, Catholic University, the National Academy of Music, the Society Between Nous, sports and disappeared from the Racecourse of Santa Beatriz. 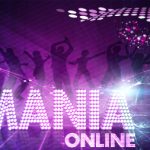 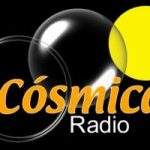 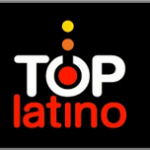