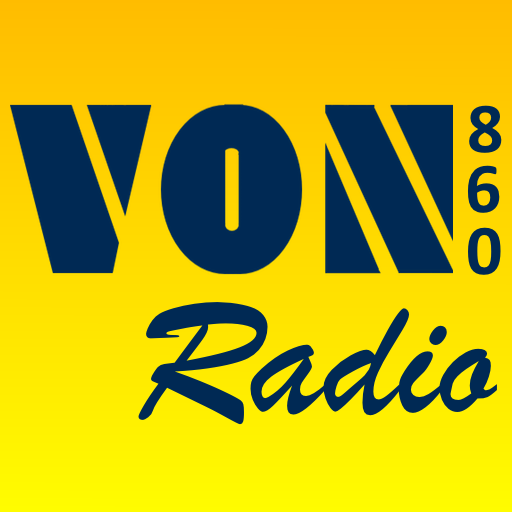 One of the most exciting days in history of Nevis was realised with the establishment of the island’s first radio station on June 18, 1988.This event was witnessed by hundreds of residents and visitors, including over 250 residents of the British Virgin Islands, the wider Caribbean and the United States.

The VON Radio idea was conceived two years earlier by BVI Nevisian resident, Mr Merrit Herbert. “In the early part of 1986 I visited Nevis just after some heavy rains which had set the ghauts overflowing and made the roads impassable in some areas…. a dangerous situation indeed. I asked a taxi driver how the public was alerted in cases like this. His reply to me was ‘Nevis is the only place without a radio station, so we have to make out how we can’. I replied to him – this was too bad. Consequently, the journey to establish the Eastern Caribbean’s Power House got underway”. Spearing no time on that same trip, Mr Herbert met with then Minister of Communications, the Honourable Ivor Stevens (deceased). In this brief meeting they discussed the idea of establishing a radio station on Nevis. After another informal meeting with Mr. Stevens, Herbert expressed his desire to establish such a venture, indicating that he had also spoken to Premier, the Honourable Simeon Daniel.

Meantime, Mr Herbert engaged a group of engineers based in Pennsylvania, USA to study the initiative and advise him on the procedure for quality testing. After testing in four areas it was decided that Bath Village had proven to be super.

The relevant permits to set up the radio station frequency were sought and received from the St. Kitts-Nevis Government and the International Body in Geneva. Construction on the actual building began in early 1988. The Broadcast Equipment was imported and the date was set for the grand opening on June 18, 1988.