RADIO FM XEWXEW more known as XFM is located at 2 North Golf (Guédiawaye) to the SHS VILLA city No. 46, it transmits on frequency 91.3 since March 31, 2008. Made of a young and dynamic professional team this radio has the ambition to be one of the aces of the four best of Senegal radio not to say Senegal’s first radio. Since its existence, the radio became that commuters, and statistics show that if it continues on this path it may dethrone many radios, already radios are at the resort begin to undergo the expense of the presence of XFM.

But these results are not a coincidence, since coached by SAMBA ALEX Ndiaye who is the President Director-General of the Group xewxew communication that already has to his credit two radios a Mbour (XEWXEW FM 95.2) another Dakar (XFM 91.3 ) and soon it will be the turn of Kaolack and Mbacke receive their stations. The CEO is assisted in his task by the Director-General of the radio Khalil Ibrahim Sow an outstanding manager who has only one concern: to shake the hierarchy and position itself as the leading radio is assisted in his task by the editor Alioune Ngoné Ciss and Khalilou Sankharé which manages the commercial service. 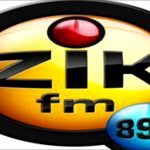 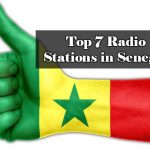 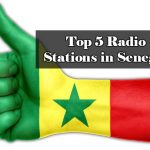