Metro FM is a public radio broadcast in South Africa possessed by the SABC. The station communicates on FM Stereo just as the DStv Bouquet Channel 801. The station began broadcasting in October 1986 as Radio Metro to rival the now dead Radio Bop.

Playing a blend of metropolitan contemporary and bubblegum pop Radio Bop had the option to contact dark crowds in pieces of the Transvaal by broadcasting on the AM band from the “independent” bantustan of Bophuthatswana where it was authorized. This incited the SABC’s at that point white administration to dispatch Radio Metro which was put broadcasting live in around a half year, from the arranging stages. The station dispatched the professions of various radio VIPs including, Bob Mabena, Shado Twala, and Lawrence Dube. Throughout the long term, the station has had various contenders, remembering for the serious Johannesburg radio market where two stations, Kaya FM and YFM, dispatched in mid/late 1990s have removed some crowd from Metro FM. Metro supports the Metro FM Music Awards, the 2016 edition is the fifteenth. Known as Mabhena FM. 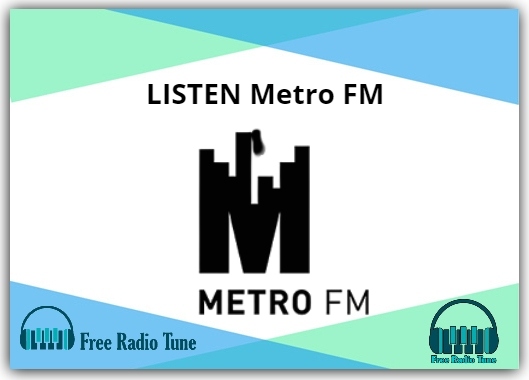 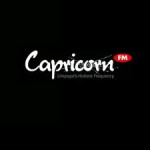 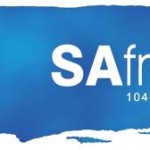 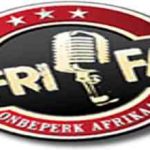 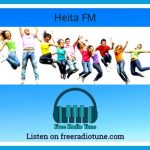