Alternatif Radyo live broadcasting from Kütahya, Turkey. The playlists of Alternatif Radyo also contains genres like Top 40/Pop. So, be with Alternatif Radyo and get entertained 24/7. Alternative Radio, from the 91.5 FM band. It is the only special radio of Tavşanlı, which broadcasts to the whole world with the internet via the Fm frequency. It can hear the voices of broad masses with the understanding of the publication dominated by the rabbit center and its villagers.

Alternatif Radio, established on March 11, 1994, has been broadcasting since 1994. The 24-hour radio is a mixed broadcast radio. In this context, it is a broadcasting organization that can be followed every hour of the day by the broadcasting format appealing to every segment of the people. 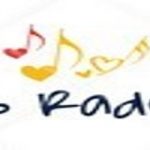 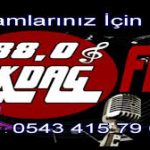 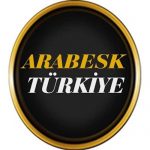