Balikesir Kent Radyo live broadcasting from Balikesir, Turkey. They broadcast 24 hours live program on Internet. Balikesir Kent Radyo is originally a full-time European Music station. Although this radio channel is licensed as a music station, much of its schedule consists of secular music programming, including European Music. It is one of the most famous online radio station on Turkey. 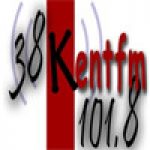 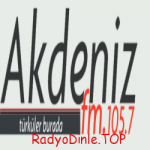 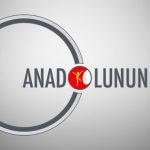 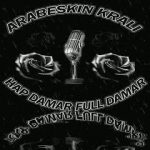