CBS Radio Buganda 88.8 Online Radio Is an end of year fete organized by CBS FM, on New Year’s Eve.[2] Enkuka yo Mwaka crowns winners of the six-month-long Omuzira was Bazira (hero of heroes) quiz competition which tests knowledge of Buganda kingdom culture. It brings together some of Buganda’s finest musicians. It is essentially entertainment, merry-making, and full blast fun before the king officially ushers his subjects into the new year with a symbolic key. Rather than join urban Uganda’s elite in high-end hotels, the Kabaka comes to watch the fireworks and performances with his people, a gesture that is interpreted by many as a show of humility and connection with the masses, and the reason mammoth crowds attend the Lubiri event.

CBS Radio Buganda fondly known as Radio ya Ssabassajja is the largest local private commercial FM radio station in Uganda. The station broadcasts mainly in Luganda and has occasional news bulletins in English. CBS has a massive following from loyal Baganda in the Buganda kingdom because they consider it the official Buganda Kingdom radio station. 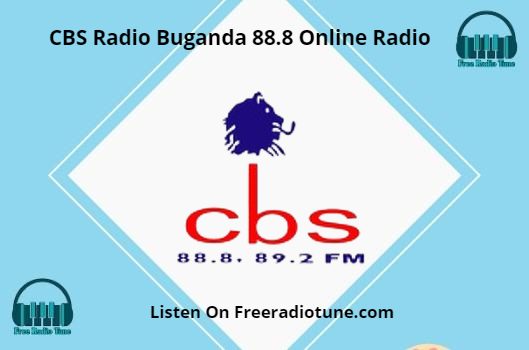 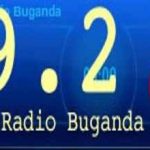 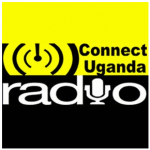 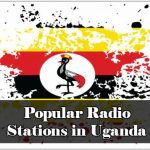