103.1 WOGB and MediaSpan online services integrate the power of the Internet and radio to bring you, our loyal listeners, 103.1 WOGB, new and fun ways to communicate with us. The WGB (103.1 FM) is a Windows Wisconsin license radio station in Redsville, Northwestern Wisconsin.

The station opene in the mid-1990s and initially feature music from rock and roll forming years. By 2006, WOGB had transforme into a classic hit genre, originally hitting songs from the 1970s and 1980s.

WOGB is own by Camulus Media. WOGB is very good at community activities throughout Northeast Wisconsin. It participates annually in the “Quotes for Kids” campaign and helps fund various public interest groups and charities.

Since 2012, the WOGB has been directly involve in promoting Green Bay’s annual “Kids Day” activities in every June 25 competition.

The WOGB has receive several awards and other accolades, including the Finalist Award, as one of the three best Green Bay radio stations of 2011. 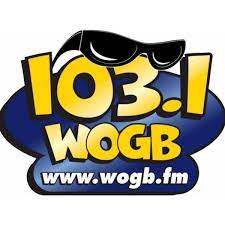 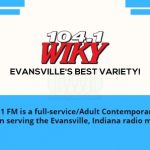 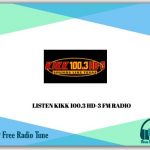