WVVB (1410 AM) is a daytime only radio station originally broadcasting a gospel format. Licensed to Kingston, Tennessee, United States, the station is currently owned by John and Brannigan Tillett, through licensee 3B Tennessee, Inc. On September 1, 2018, the then-WBBX was renamed 94.1 The Vibe. The station changed its call sign to WVVB on March 6, 2019.

CKBA was granted a broadcast license for 850 kHz in 1988. CKBA began broadcasting on August 1, 1989.[2] In those original days, CKBA’s license was to provide 24 hours of local programming per week, including 2 hours and 18 minutes of local news. The rest of the programming was re-broadcast from CFOK in Westlock. In those days, the station was known only by its call letters, CKBA. 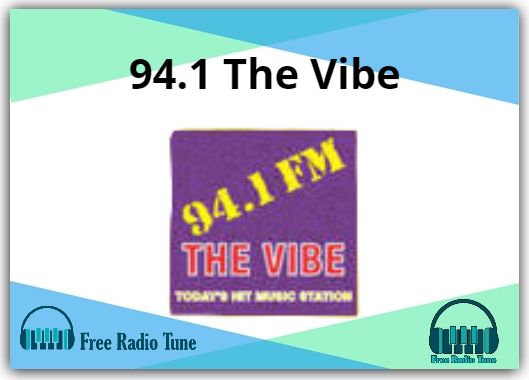 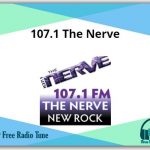 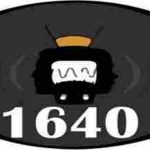