Prior to the creation of the Hot 100, Billboard published four singles charts: “Best Sellers in Stores”, “Most Played by Jockeys”, “Most Played in Jukeboxes” and “The Top 100”. These charts, which ranged from 20 to 100 slots, were phased out at different times between 1957 and 1958. Though technically not part of the Hot 100 chart history, select data from these charts are included for computational purposes, and to avoid unenlightening or misleading characterizations. 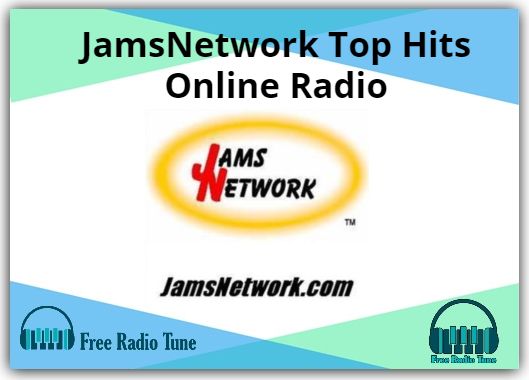 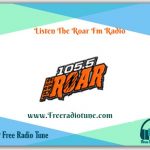 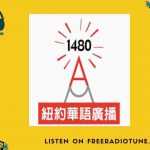 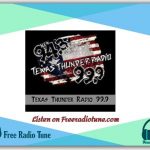 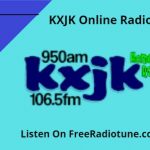