KJUL Radio represents the enriched culture of Germany in a entertaining way. KJUL Radio is a volunteer run, not for profit radio station committed to keeping the community informed on local and global issues, presenting music and information not available on other media in this area, and on creating and maintaining a positive spirit in the community. 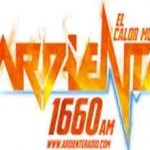 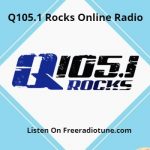 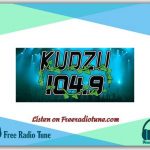 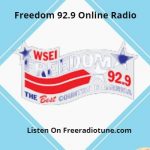