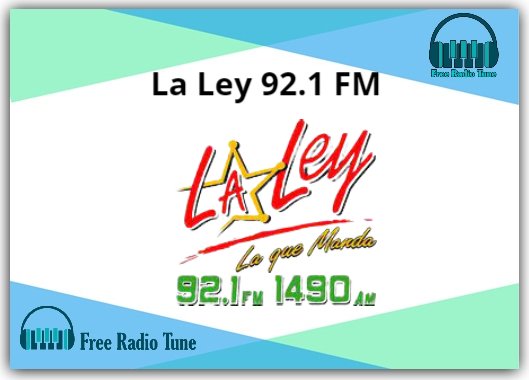 La Ley 92.1 FM is a broadcast Radio station from Immokalee, Florida, United States, playing the best in regional Mexican music. La Ley 92.1 WAFZ-FM has been broadcasting for over 20 years and strives to provide listeners with quality programming while maintaining its commitment to serving the community in Southwest Florida.

La Ley’s team of broadcasters and production staff are committed to delivering relevant content that will keep La Ley’s audience informed of local news events, happenings around town, sports headlines and more! La Ley 92.0 FM is the station to tune into for a great variety of music, local news and events coverage.

In La Ley’s first year on air (1994), it became one of the top five stations in Southwest Florida with its newly launched “Super Regional Mexican” format; by 2012, La Ley had become the number one radio station among listeners aged 18-34 years old*, according to Nielsen ratings.

La Ley broadcasts from Immokalee, FL, where they share office space with sister company La Mano Radio Network and are also co-located within The Suncoast Harvest Food Bank, which provides over 336 tons of food annually through community partnerships (*2001-2012).

La Mano was founded by Rogelio Pardo, who had previously been president for Sunshine Broadcasting Group’s Southwest Florida operations from 1969 until 1972 before starting his own company based in Miami, which he merged into United Stations Southwestern Corporation (USSC) in 1984. LaMano’s first break came when. 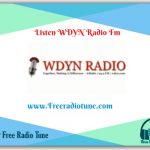 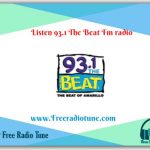 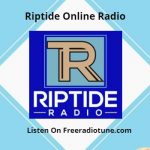