The Rick and Bubba Show is an American comedy radio show based in Birmingham, Alabama. Nationally syndicated and produced at WZZK-FM,

the show is life every weekday for five hours and is hosted by Rick Burgess and Bill “Bubba” Bussey Rick & Bubba are heard daily on 70+ radio stations nationally and can be seen on Heartland TV. 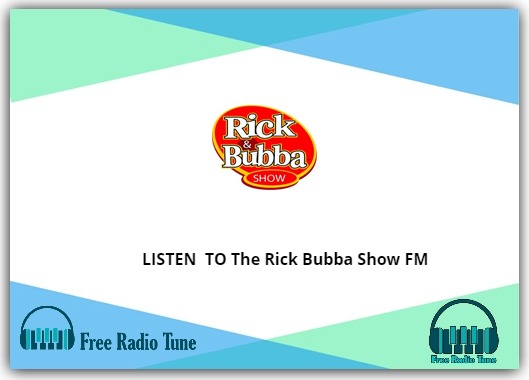 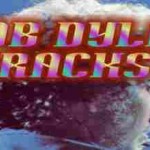 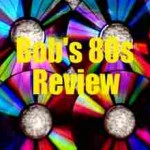