WEAA was named 1999 Jazz Station of the Year by Gavin Magazine.

The station has been noted for its willingness to host intense discussions of issues like racism and sexuality.

Although WEAA is based at Morgan State, most of its staff are non-students, and it serves a larger community within Baltimore. However, the station does take on many student interns and volunteers, who learn skills connected to radio broadcasting. The station also had a news department and broadcast some educational programs. Some sources have claimed that the call letters stood for “We Educate African-Americans. 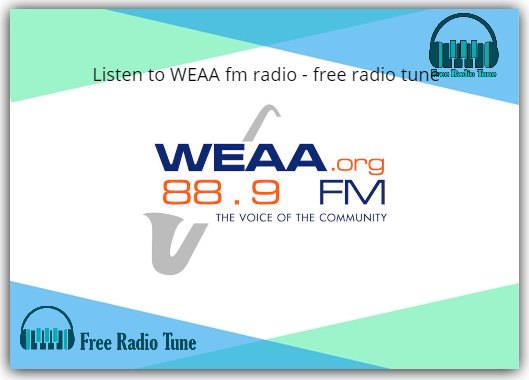 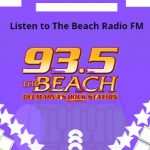 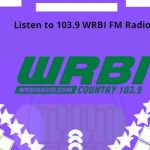 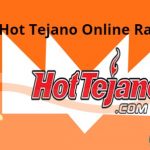