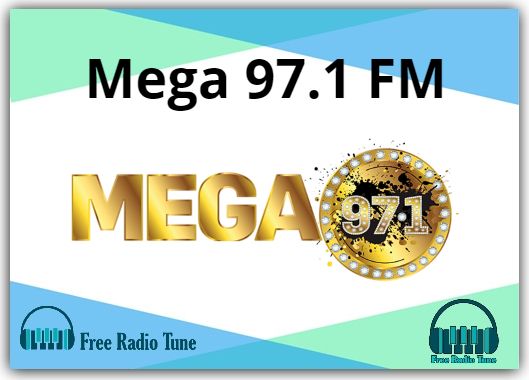 KRTO is a commercial radio station that is licensed to Santa Maria, California, United States and broadcasts to the Central Coast of California from Paso Robles to the Santa Ynez Valley. KRTO’s studios are located in Santa Maria and its transmitter is near Point Sal just outside of Guadalupe.

The station originated in a Federal Communications Commission (FCC) construction permit issued in 1988 to Armando Garcia for a new station in Guadalupe, California. Originally holding the call letters KOHD, it signed on in 1992 as KIDI-FM at the 105.5 MHz frequency with new owner Spanish TV 59. The following year, Spanish TV 59 principal Leo Kesselman merged KIDI-FM with KTAP of Santa Maria into a new entity, Boardwalk Broadcasting Company.

In March 1996, Boardwalk Broadcasting announced a sale of KIDI-FM and KTAP to Hispanic Radio Partners L.P. for $550,000; however, just eight months later in November, Boardwalk sold the combo to Emerald Wave Media for $475,000. KIDI-FM aired a regional Mexican format at the time. 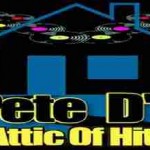 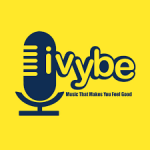 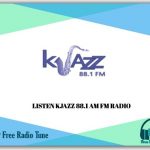 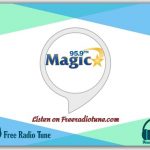