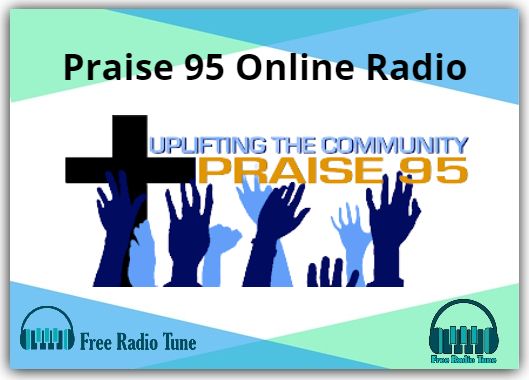 KNOF (95.3 FM) is a Contemporary Christian Music-formatted radio station licensed to St. Paul, Minnesota, serving the Twin Cities area. The station is owned by the Educational Media Foundation. KNOF’s transmitter is located atop the IDS Center.KNOF was founded by the Rev. Fred and the Rev. Grace Adam, signing on the air on April 10, 1960, to broadcast Christian programming to the greater Twin Cities media market of Minneapolis/St. Paul. Their company was named the Selby Gospel Broadcasting Corporation because the offices and studios were on Selby Avenue in St. Paul. The station’s transmitter transmitted only 3,000 watts on a 249-foot tower, while many local FM stations were powered at 100,000 watts on towers five times that height. 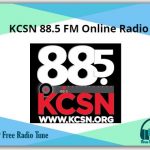 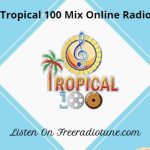 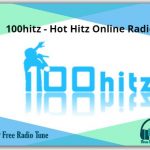