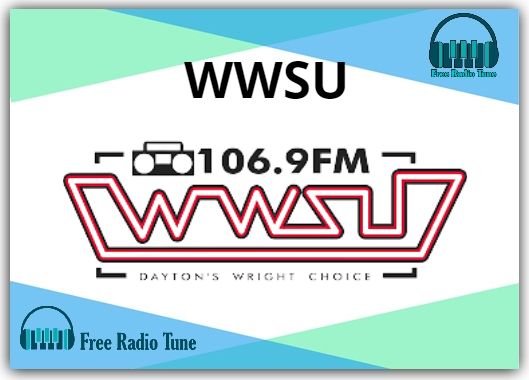 For WWSU, the United States is our backyard. Broadcasting from Dayton Ohio, WWSU has had a long history of providing listeners with programming that meets their needs. WWU’s success is due to its dedication to being more than just another radio station but rather an organization that provides unique and diverse opportunities for students through broadcasting and producing original content. WWSU is a student-run organization, and WWSU desires to be an integral part of the University. WWSU envisions itself as being a strong community resource for students who are seeking great opportunities in broadcasting, media production, and technology education.

– WWSU began its life on May 18th, 1964 from inside Anderson Hall on Wright State’s campus under the call letters WSRO (Wright State Radio Organization). At first, it was only aired during school hours but eventually expanded into 24/hour programming with DJs coming by foot or bicycle every day to do their show live without any sort of automation system.

– In 1967 WWSO changed over to low power FM so that they could reach more listeners than just those within driving distance of the college. WWSO was granted a license and began broadcasting at 94.

– WWSU is now the most popular radio station in Dayton, Ohio voted by Active Dayton!

– WWSU has received recognition for its work from different organizations including Edgewood College’s Top Ten Campus Radio Stations award (2006), being named one of the top 100 student-run stations in America as part of National Student Media Day (2003), and receiving numerous awards from The Society of Professional Journalists’ Mark O. Hatfield Award contests (2002). 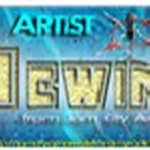 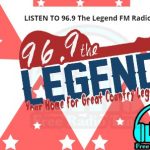