2UE is a commercial radio station in Sydney, Australia owned by Fairfax Media. 2UE is Sydney’s and Australia’s oldest commercial radio station, first broadcasting on 26 January 1925. NewsTalk 2UE has a news/talk format, involving current affairs oriented programs with talkback across the day and more relaxed programming at nights and on weekends. News updates are broadcast at the top of every hour, with news coming from its own Sydney newsroom.

2UE was the center of the cash for comment affair, an Australian scandal that broke in 1999. It concerned paid to advertise on talkback radio that was presented to the audience in such a way as to sound like editorial commentary. The affair was first reported on the ABC program Media Watch by reporters Richard Ackland, Deborah Richards and Ann Connelly. They revealed that hosts John Laws and Alan Jones had been paid to give favorable comment to companies including Qantas, Optus, Foxtel, Mirvac and major Australian banks, without disclosing this arrangement to listeners. The Australian Broadcasting Authority found that John Laws, Alan Jones, and had committed 90 breaches of the industry code and five breaches of 2UE’s license conditions. It was fined $360,000 for John Laws’s improper conduct. 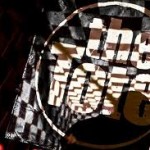 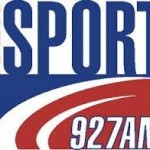