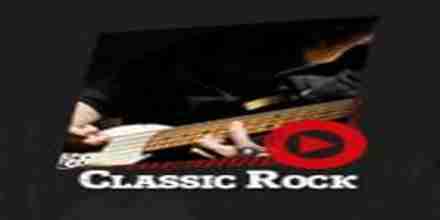 Classic rock is a radio format which developed from the album-oriented rock (AOR) format in the early 1980s. In the United States, the classic rock format features music ranging generally from the late 1960s to the late 1980s, primarily focusing on commercially successful hard rock popularized in the 1970s. The radio format became increasingly popular with the baby boomer demographic by the end of the 1990s.

Although classic rock has mostly appealed to adult listeners, music associated with this format received more exposure with younger generations of listeners with the presence of the Internet and digital downloading. Some classic rock stations also play a limited number of current releases which are stylistically consistent with the station’s sound, or from established classic rock artists who still produce new albums.

In the mid-1980s, the format’s widespread proliferation came on the heels of Jacobs Media’s (Fred Jacobs) success at WCXR, Washington, D.C., and Edinborough Rand’s (Gary Guthrie) success at WZLX, Boston. Between Guthrie and Jacobs, they converted more than 40 major market radio stations to their individual brand of classic rock over the next several years.