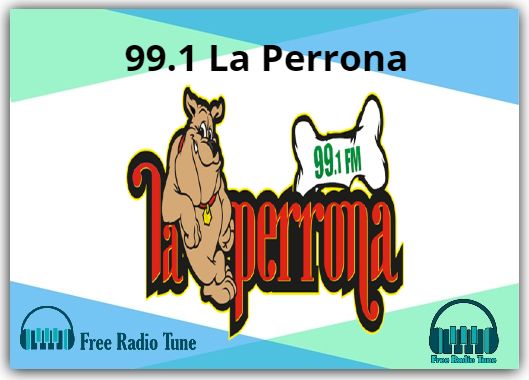 Twin Falls is the county seat and largest city of Twin Falls County, Idaho, United States. The city had a population of 44,125 as of the 2010 census.

In the Magic Valley region, Twin Falls is the largest city in a one-hundred-mile (160 km) radius, and is the regional commercial center for south-central Idaho and northeastern Nevada. It is the principal city of the Twin Falls Metropolitan Statistical Area, which officially includes the entirety of Twin Falls and Jerome counties. The border town resort community of Jackpot, Nevada, fifty miles (80 km) south at the state line, is unofficially considered part of the greater Twin Falls area.

Located on a broad plain at the south rim of the Snake River Canyon, Twin Falls is where daredevil Evel Knievel attempted to jump across the canyon in 1974 on a steam-powered rocket. The jump site is northeast of central Twin Falls, midway between Shoshone Falls and the Perrine Bridge. 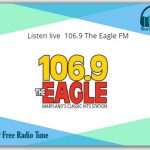