On August 30, 2013, a deal was announced in which Townsquare Media would acquire 53 Cumulus stations, including KCRR, for $238 million. The deal was part of Cumulus’ acquisition of Dial Global; Townsquare and Dial Global are both controlled by Oaktree Capital Management.  The sale to Townsquare was completed on November 14, 2013; KCRR was one of three stations (along with KKHQ-FM and KOEL-FM) that were placed in a divestiture trust for eventual resale within two years. In December 2016, the Federal Communications Commission approved Townsquare’s request to reacquire the stations from the divestiture trust. 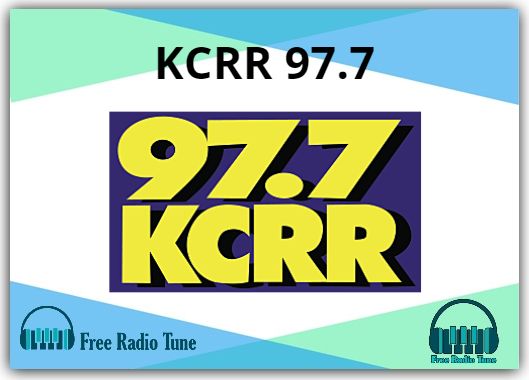 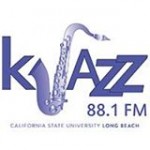 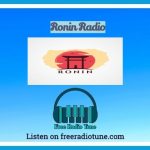