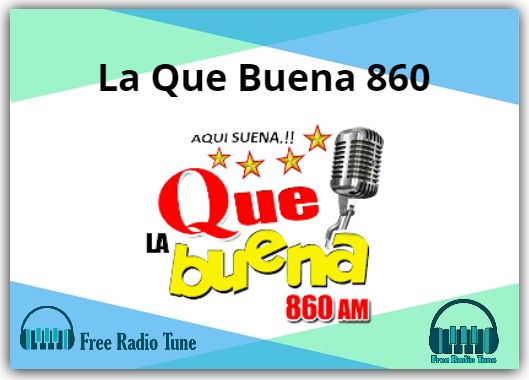 In 2001, the station’s call letters changed again, this time to WAZX-FM. It was acquired by a firm calling itself WAZX-FM, Inc. The price of the station had dropped since the previous sale. The new owners paid $60,000.

WAZX-FM (101.9 MHz) is a commercial FM radio station broadcasting a Regional Mexican radio format. It is licensed to Cleveland, Georgia. WAZX-FM is owned by WAZX-FM, Inc. The studios and offices are on Venture Drive in Duluth, Georgia. The transmitter is off Clermont Georgia in Clermont, Georgia. 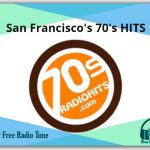 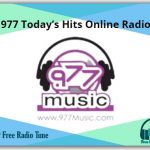 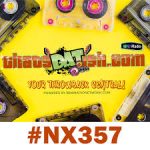