The Golden Age of Radio, also known as the old-time radio (OTR) era, was an era of radio in the United States where it was the dominant electronic home entertainment medium.

Radio was the first broadcast medium, and during this period people regularly tuned in to their favourite radio programs, and families gathered to listen to the home radio in the evening. According to a 1947 C. E. Hooper survey, 82 out of 100 Americans were found to be radio listeners.[1] A variety of new entertainment formats and genres were created for the new medium, many of which later migrated to television: radio plays, mystery serials, soap operas, quiz shows, talent shows, daytime and evening variety hours, situation comedies, play-by-play sports, children’s shows, cooking shows, and more.

In the 1950s, television superseded radio as the most popular broadcast medium, and commercial radio programming shifted to narrower formats of news, talk, sports and music. Religious broadcasters, listener-supported public radio and college stations provide their own distinctive formats. 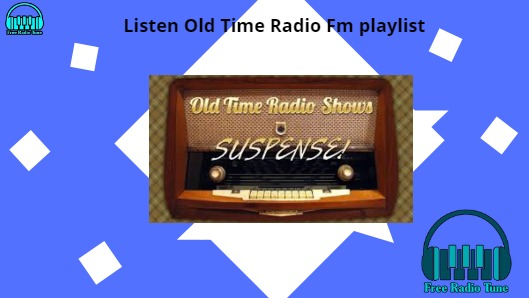 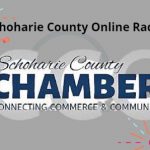 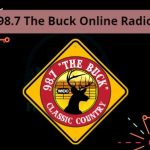 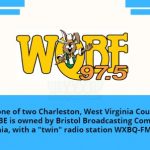