Listen To the Radio Mambí 710 AM

The station broadcasts at 50,000 watts around the clock from facilities in Miramar, Florida, and serves as South Florida’s designated primary entry point for the Emergency Alert System.

It broadcasts on a directional beam at night to the south, to protect Class-A clear channel stations WOR in New York City and KIRO in Seattle. This, in consequence, gives the station a clear signal over the neighbouring nation of Cuba. Because of the broadcast area over Cuba, Radio Martí broadcasts an hour of news on WAQI nightly from midnight to 1 am. However, its signal is reported to be jammed in that nation’s capital by the co-channel signal of Havana-based Radio Rebelde. Radio Mambí 710 AM is a radio station broadcasting a Spanish News / Talk format. Licensed to Miami, Florida, USA, the station is currently owned by Univision Communications. 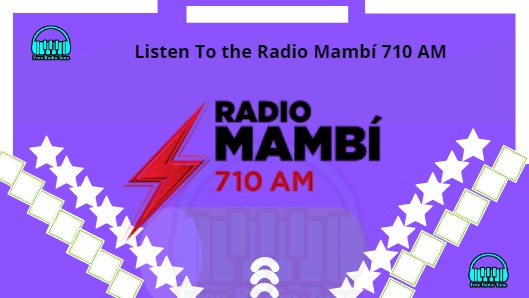 Listen To the Radio Mambí 710 AM 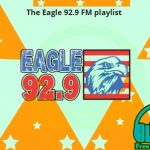 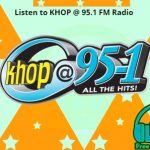 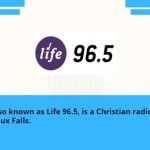 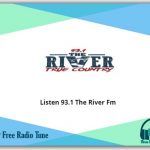