WBGO is a public radio station licensed to Newark, New Jersey. Studios and offices are located on Park Place in downtown Newark, and its transmitter is located at 4 Times Square in Manhattan. The station primarily plays jazz music.

In addition, the station airs public affairs programming, locally produced newscasts, traffic reports from Total Traffic during morning and afternoon rush hours, and NPR-produced newscasts and programming. It is also available as an Internet radio station, with both a live stream and on-demand replay of shows. New Jersey Public Radio simulcasts WBGO on their radio network every morning between 12 am and 5 am. WBGO also broadcasts in HD Radio WBGO is an independent, community-based non-commercial radio station in New Ark, New Jersey. It started broadcasting in 1979 and was the first public radio station in New Jersey. Currently, they are owned by the Newark Public Radio and funded by individuals, business organizations, and governmental grants. If you like this radio or would like to support jazz promotion you can become WBGO member or simply donate some money to them at their website. WBGO radio station has various awards and nominations and is recognized by the New Jersey State Council for the Arts as Major Arts Impact Organization and “outstanding and pioneering public radio” and received the Council’s Citation of Excellence and the National Arts Club Medal of Honor.

WBGO is dedicated to jazz music but additionally broadcasts various programs like news, traffic reports, public affairs programs etc. They are available on 88.3 FM frequencies. That is why they are also called Jazz 88. Listen to WBGO online and enjoy the best jazz music from all over the world. You can use the live stream at this page above or download our free app and install it on your mobile device. 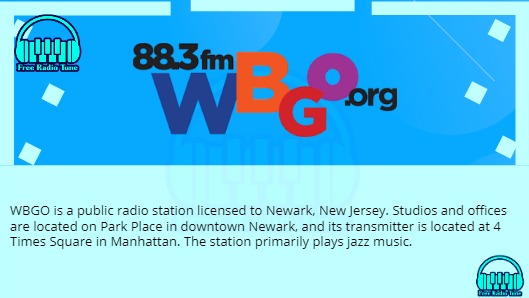 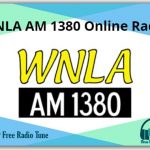 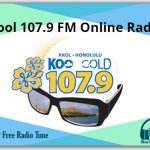 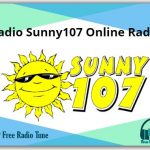