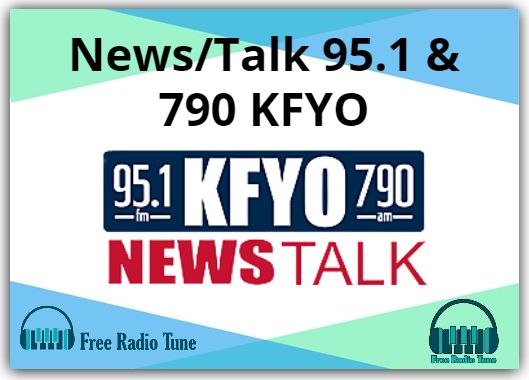 KFYO is a Lubbock, Texas, based news/talk radio station operating on 790 kHz AM, owned by Townsquare Media. Its studios and transmitters are located in southwest Lubbock.

In 1927, T. E. Kirksey, under the Kirksey Bros. Battery and Electric Company, established a radio station at Breckenridge, which operated with 15 watts on 1420 kHz. In early 1928, it was allowed to increase power to 100 watts.

On September 22, 1928, KFYO moved to Abilene, where it remained on 1420 and upgraded to 250 watts day and 100 watts night. The station maintained studios in the Grace Hotel. 16-year-old Grant Turner, later an announcer for the Grand Ole Opry in Nashville, joined the station when it moved to Abilene.

At times, KFYO has claimed a longer history, stretching back to an experimental station allegedly started by Kirksey in 1923, in Bentonville, Arkansas. However, no station was licensed to Kirksey there. Bentonville’s first radio station was KFVX, run by Ralph H. Porter in 1925 but closed the same year. There was an earlier and unrelated KFYO, which operated at Texarkana, Texas. 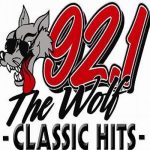 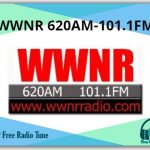 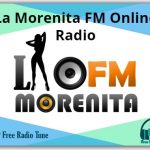