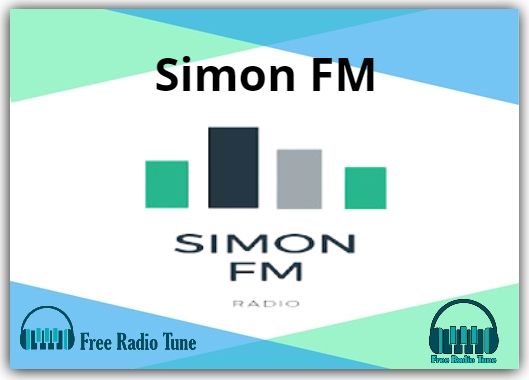 WSMW (“98.7 Simon FM”) is an adult hits station licensed to Greensboro, North Carolina and serving the Piedmont Triad region, including High Point and Winston-Salem. The Audacy, Inc. outlet broadcasts at 98.7 MHz and uses the slogan “We Play Everything!”

WSMW broadcasts with an ERP of 100,000 watts at a height above average terrain of 375 meters (1230 feet). The signal provides secondary coverage as far as Charlotte to the south and Raleigh to the east. The station’s studios are located near the Piedmont Triad International Airport and the transmitter site is in unincorporated south Guilford County.

On January 9, 1958, WMDE first signed on at 98.5 MHz. Owner Hall Electronics originally used the experimental call sign W4MDE. In the early 1960s, WMDE moved to 98.7, a frequency used from 1948 to 1950 by WCTP. Early formats on WMDE included classical music, middle of the road music and jazz. In 1966, WMDE played country music and aired Tobacco Radio Network news. Suburban Broadcasting sold WMDE to Mido Broadcasting in 1973 and the station became WPET-FM, airing Southern gospel music as a sister station to AM 950 WPET.

If you love all kinds of music, we’re your station. It’s because we love music and we listen to what you tell us that we play such a wide variety of music from the jazz age to the best new stuff you love. We listen while we play everything. Thanks for listening. 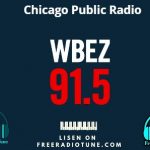 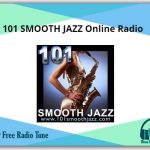 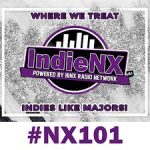