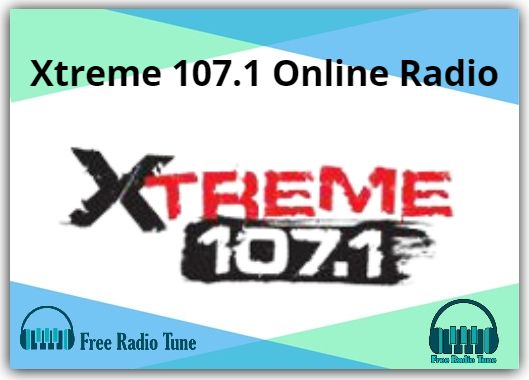 WPVL-FM is a radio station broadcasting a Top 40 radio format Licensed to Platteville, Wisconsin, United States, it serves the Platteville, Wisconsin and Dubuque, Iowa areas. The station is currently owned by Morgan Murphy Media. WPVL’s main competition is KLYV “Y105”. The station went on the air as WSWW-FM. (“South West Wisconsin”). WSWW-AM and WSWW-FM were owned by Bob and Mary Bodden from 1955–1983. In 1983, the stations were sold to Edward Kramer of Kramer Broadcasting and the call letters were changed to WTOQ-AM and WKPL-FM. In 1995, the stations were sold to an investment group led by Paul Braun. On 1995-09-01, the station changed its call sign to the current WPVL-FM. In 1998, as part of a merger with radio stations WGLR-AM and FM in Lancaster, Wisconsin, the group of stations were bought by Morgan Murphy Media and became known as QueenB Radio. 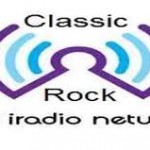