Misrfone Radio is an internet radio station dedicated to Egypt’s late 19th and early 20th century poplar musical heritage. Misrfone Radio broadcasts to the regions 24 hours a day, 12 months of the year. For a pretty long time Misrfone Radio is broadcasting their programs in a way which is preferred by their listeners around the country who loves those good old music of Egypt. 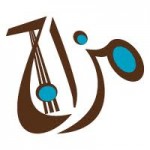 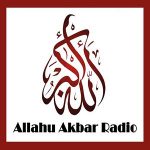