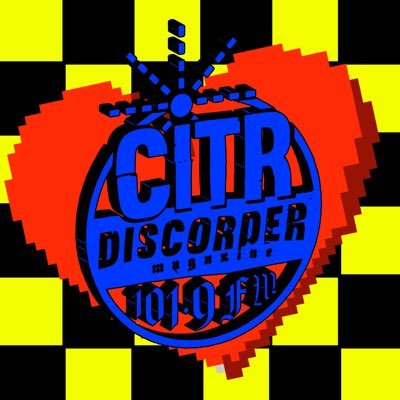 It provides satisfaction to all of people. There are lots of listeners in the joy secure world of this radio. So be rocking and stay with us.

CiTR is operated by UBC students and community volunteers under the ownership of the Student Radio Society of the University of British Columbia, an entity closely affiliated with UBC’s Alma Mater Society.

The station’s mandate is to provide programming that is alternative to the genres played on mainstream radio. Broadcasting at FM 101.9, its signal encompasses most of the Vancouver Metropolitan Area.

Way, Bleek Swinney of Exquisite Corpse and Breakfast With The Browns, Pyra Draculea of the Vampire’s Ball, Marie Benard of Synchronicity, Caroline of Sexy In VanCity, and many others.

The NCRC is an annual national gathering of community-oriented radio broadcasters who provide alternative radio to a diverse audience. It has been offered every summer since 1981, and it is one of the core activities of the NCRA/ANREC.