Kalika FM is a popular radio station broadcasting from Bharatpur, Chitwan, Nepal. Kalika FM provides various genres of music like Top 40/Pop and also airs news updates every hour. It is very much liked in different regions of Mid Nepal where no other commercial radio media can reach. It also arranges different types of programs to fit the taste of listeners having different tastes so that their program reaches its target audience.

Gurungs have an ancient tradition of Rodhi where young people meet, sing and dance to folk songs, and share their views. Young men and women at Rodhi often sing call-and-response songs called dohori, which are largely improvised. Some musical dances like Ghantu and Chudka are still in existence and are still performed in many Gurung villages. These dances are hundreds of years old and are performed either solo or in a group. Music also plays a big role in the Gurung ritual of Argument, which is performed when someone in the community dies. Nepali classical music has a history since the time of King Mana Deva (567BS/ 510 AD). Classical music was able to develop, improve, and grow during the Kirat Period, Lichchavi Period, Malla Period, and Shah Period as well as the Rana Period. 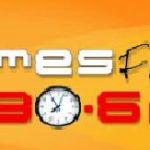 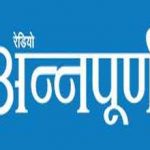 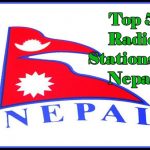