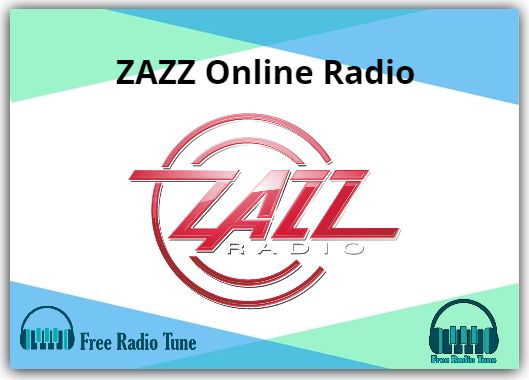 In January 1996 Fréquence Jazz was created by Christophe Mahé (should not be confused with the French singer Christophe Maé) in Lyon on 97.3 MHz and became the first French jazz station broadcasting around the clock.

In August 1996, a Parisian version of Fréquence Jazz was created named Paris Jazz but with different programming. The CSA allowed broadcasting in Paris by sharing broadcast time with Générations on 88.2 MHz, also owned by Espace Group. Paris Jazz broadcast between 14:00 – 19:00 and 23:00 – 07:00. Like Fréquence Jazz in Lyon, its sister station was dedicated entirely to jazz music. In 2002, after six years of activity Paris Jazz stopped broadcasting for unspecified reasons to let Générations 88.2 broadcast all day, seven days a week. 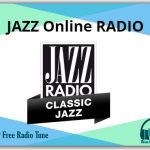 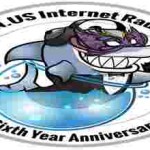 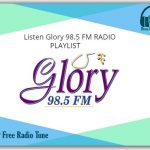